| 28 October | The dramatic second COVID-19 wave in France has lead Emmanuel Macron to announce a new lockdown in the country. The November lockdown which is due to last at least until the beginning of December will be less strict than in March. Schools, from kindergarten to college, will not close their doors. People will continue to go to work. Restaurants, bars and non-essential shops are closed. The borders remain open.

P.S. The ‘Parigots’, the people from Paris, are flocking to rural areas. The day after the president’s speech, the number of traffic jams in Ile-de-France (the Greater Paris area)  was high: shortly after 6 pm, more than 700 km, almost three times as much as normal. During the first confinement, in March, more than a million Ile-de-France residents had left the Paris region within a week. 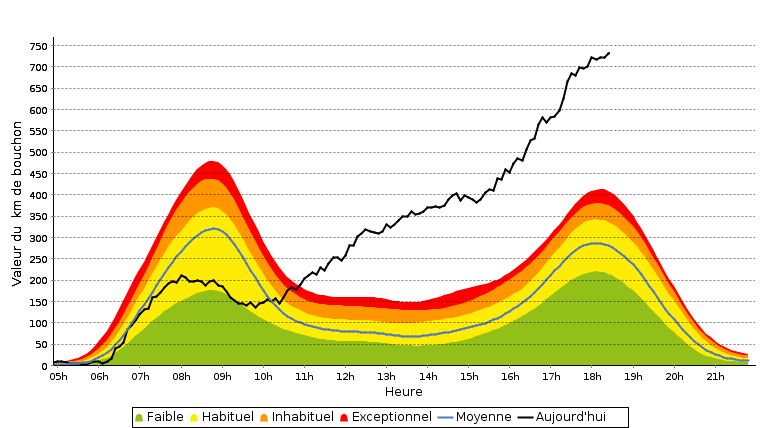 | 28 October | German Corona crisis summit agrees on massive restrictions. From November 2, restaurants are to close while schools and daycare centers remain open. According to the dpa news agency, the following resolutions have been taken: 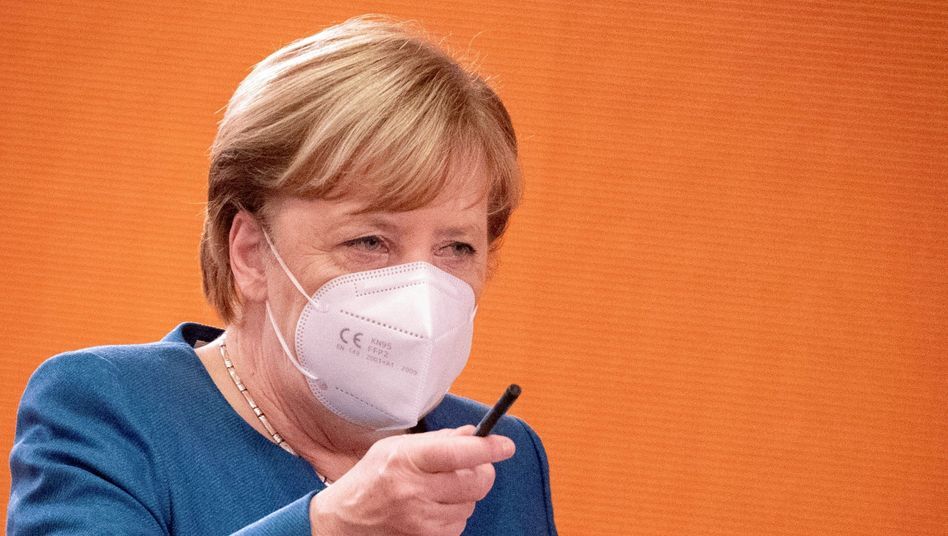 Slowdowns on the horizon

| 28 October | Charts by OurWorldInData show the pandemic situation in Europe. Today, more restrictive mitigation measures will be announced in France, Switzerland, Germany and other countries.

Intensive care units in France could soon be saturated

The daily top papers grouped by topic (updated every Wednesday):

Manage Cookie Consent
To provide the best experiences, we use technologies like cookies to store and/or access device information. Consenting to these technologies will allow us to process data such as browsing behaviour or unique IDs on this site. Not consenting or withdrawing consent, may adversely affect certain features and functions.
Manage options Manage services Manage vendors Read more about these purposes
View preferences
{title} {title} {title}