Over the last two months, several new SARS-CoV-2 variants have been described that are more transmissible, may escape both natural and vaccine-induced immunity and could impact COVID-19 morbidity and mortality. It is too early to assert that these variants will create a new pandemic within the pandemic, however, in countries like England, South Africa, Brazil, Ireland, Portugal and Israel, they may have modified the dynamic of the latest outbreaks for the worse. More transmissible SARS-CoV-2 variants will replace older variants – everywhere! Countries where the prevalence of these new variants is still low should anticipate rapid spread within the next weeks and months and plan ahead accordingly, ie closing/restricting borders, etc.

Of note, although these variants evolved independently in different places around the globe, they share key mutations which are involved in receptor binding. This viral evolution is a normal process known from seasonal coronaviruses (Wong AHM 2017, Eguia 2020, Kistler 2020) and has recently been reproduced in vitro (Zahradnik 2020). Convergent evolution suggests that under the pressure of an increasing number people having developed antibodies against SARS-CoV-2, the virus is developing a more perfect configuration. The new variants represent now (31 January):

The variant mutations may affect the COVID-19 pandemic in multiple ways:

A 30% to 40% higher mortality after infection with B117 has recently been described (Horby 2021); however, these are preliminary data that need to be confirmed. In any case, a higher rate of transmission will lead to more COVID-19 cases, increase the number of persons who need clinical care, exacerbate the burden on an already strained health care system, and finally result in more deaths (Galloway 2020). The increased transmissibility of new variants may therefore require an even more rigorous implementation of vaccination and mitigation measures (e.g., distancing, masking, and hand hygiene) to control the spread of SARS-CoV-2. These measures will be more effective if they are instituted sooner rather. 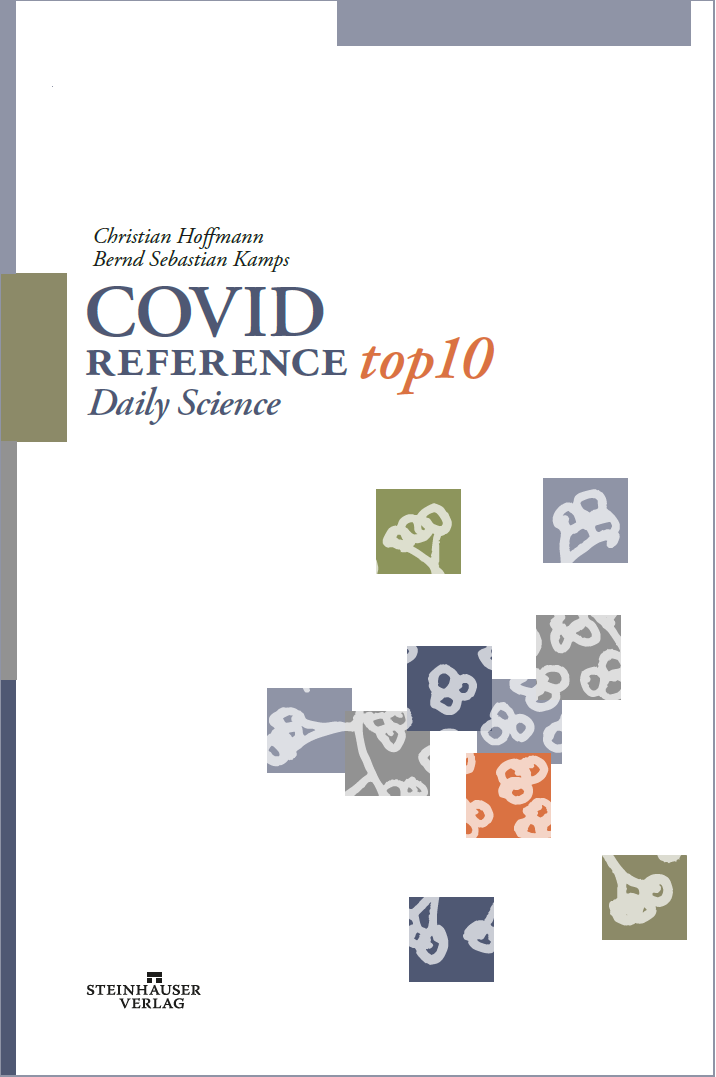